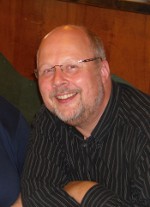 If you are enjoying this series and have not contributed, please consider sharing your response - whether it be for haibun, haiku or tanka - to the three little questions that Ralf answered. You must be a published poet to participate.
Curtis Dunlap at 8:07 AM
Share